Snapping Hip is a condition which refers to a snapping or popping sound which comes from your hip joint with movement, sometimes causing swelling and pain.

At Vitalis Physiotherapy, our treatment of snapping hip aims to: 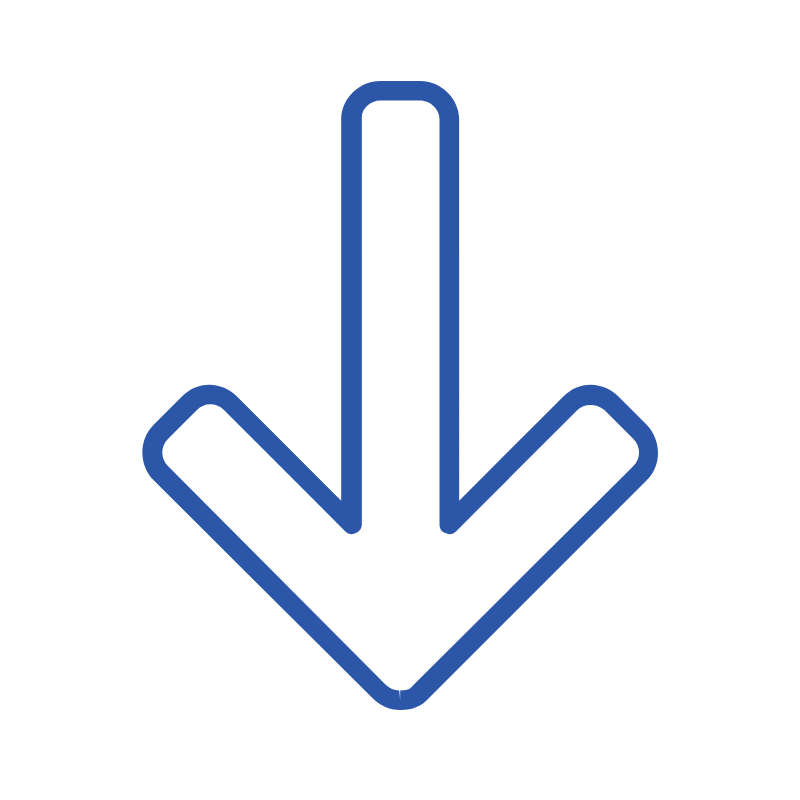 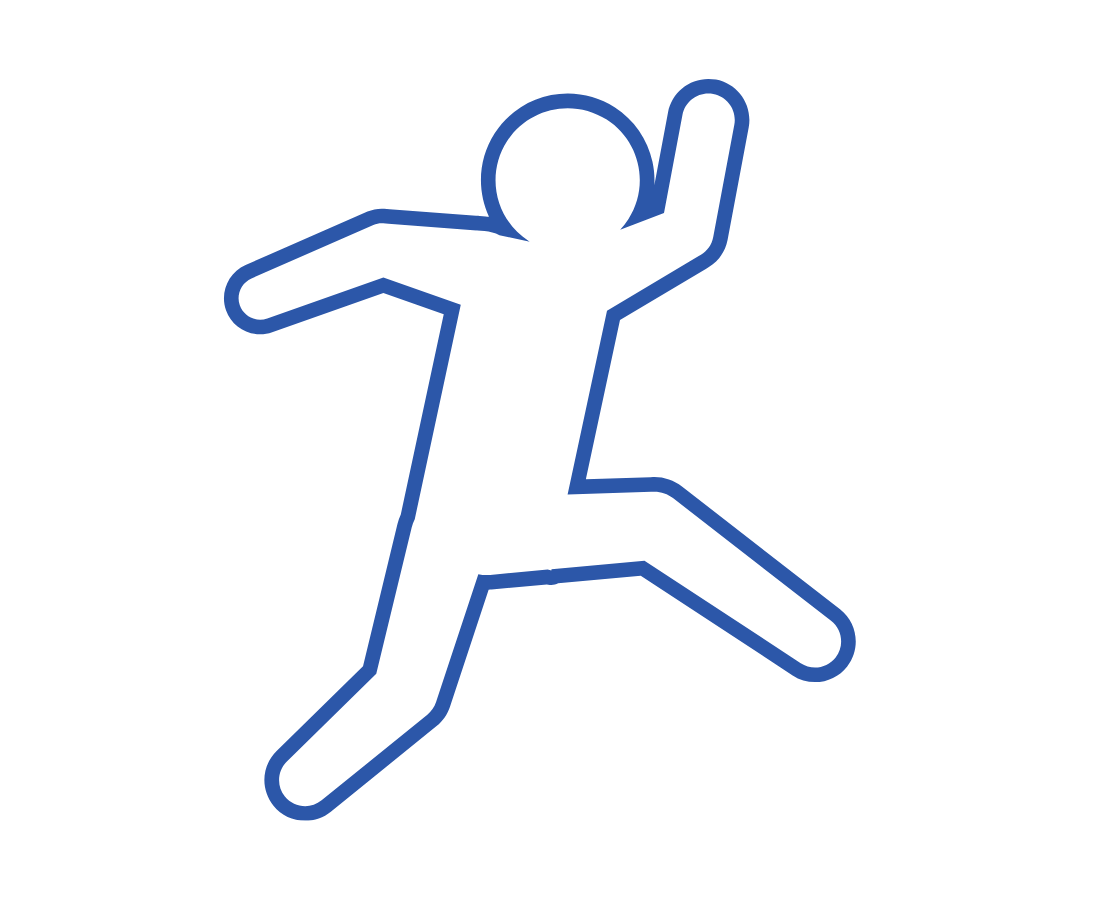 What is Snapping Hip?

Within the hip structure are bones, tendons, ligaments and tissue. The hip is referred to as a ‘ball-and-socket’ comprising of the rounded head of the thigh bone (femur) which sits in a ball-shaped socket (acetabulum) in the pelvis. A strong fibrocartilage seal from the labrum holds the socket firmly in place. Around this are many ligaments and tendons which act to connect bone and muscle.

Snapping Hip occurs primarily due to tendons sliding over bony protrusions in the hip bones. There are four main locations where snapping is likely to occur:


This condition is triggered and worsened by tightness of the hip muscles and tendons. Some common factors which influence injury include:


If you suspect you have snapping hip, it is important to see a physiotherapist or medical professional.

Physical therapy is highly beneficial in restoring movement and reducing inflammation. At Vitalis Physiotherapy, we tailor a unique treatment plan to aid in your recovery through:

If you have snapping hip, our physios at Vitalis Physiotherapy can assess your condition to tailor a unique rehabilitation plan to aid in your pain relief and recovery.

Are you in pain caused by snapping hips? Contact Vitalis Physiotherapy now to book in your treatment.