Biceps Femoris Tendinopathy occurs due to damage or irritation to the biceps femoris tendons near the knee, causing pain.

At Vitalis Physiotherapy, our treatment of biceps femoris tendinopathy aims to: 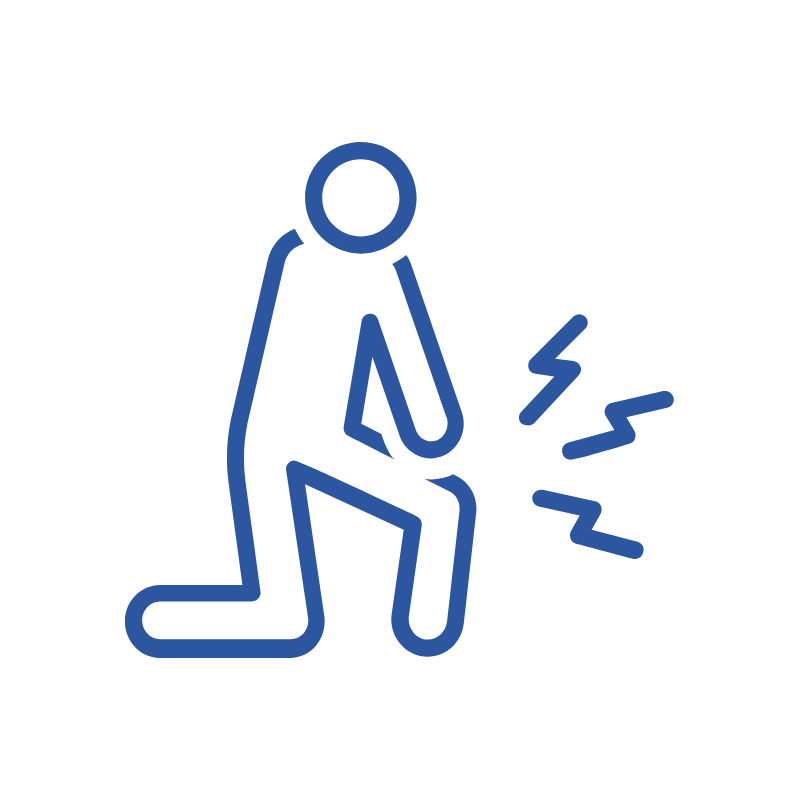 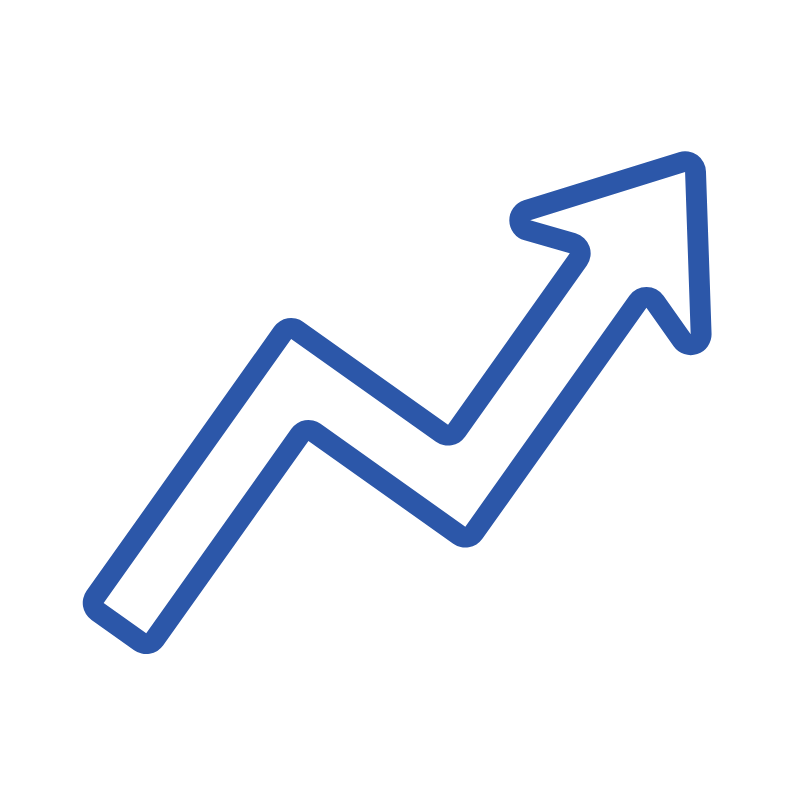 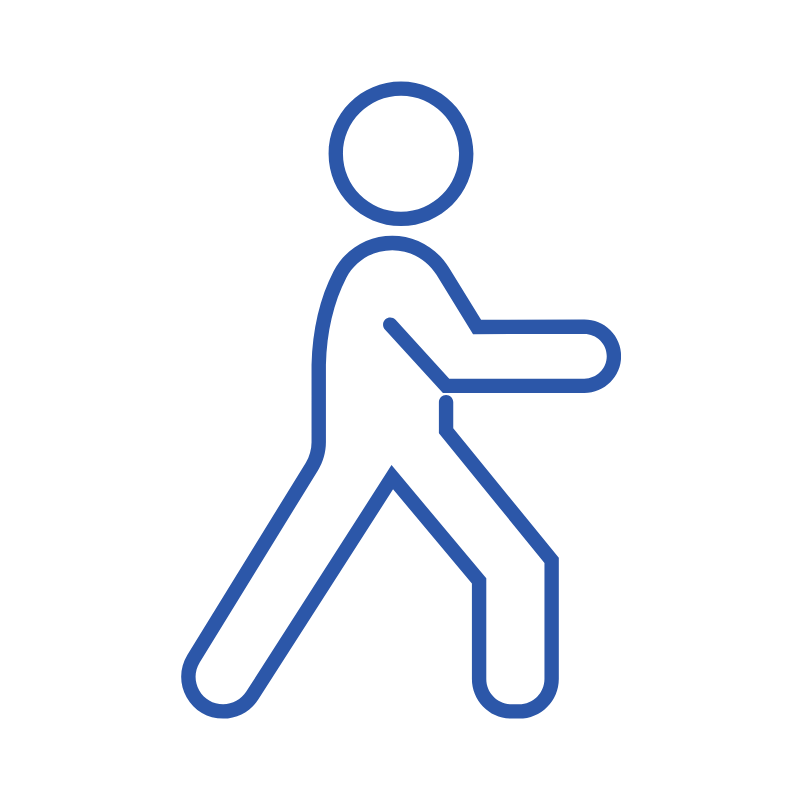 What is Biceps Femoris Tendinopathy?

Tendinopathy refers to a failed healing process of a damaged tendon, causing microtears, degeneration and irritation. Tendon pain is not well understood.  Current thinking is that the tendon is on a continuum between a health tendon, reactive tendon, tendon dysrepair and degernation.   The tendon can move up and down the continuum depending on the relative load placed on it.  Biceps Femoris Tendinopathy develops as a result of this, causing thickening of the tendon, pain and discomfort in the hamstrings and knee.


This condition is triggered and worsened by sustained pressure and force to the biceps femoris muscle and knee. Some common factors which influence injury include:


If you suspect you have hamstring tendinopathy, it is important to see a physiotherapist or medical professional. You may also be referred for imaging tests to determine the location and extent of the condition, or to rule out a differential diagnosis.

Physical therapy is highly beneficial in restoring movement and normalising loading. At Vitalis Physiotherapy, we tailor a unique treatment plan to aid in your recovery through:

If you have biceps femoris tendinopathy, our physios at Vitalis Physiotherapy can assess your condition to tailor a unique rehabilitation plan to aid in your pain relief and recovery.

Are you in pain caused by biceps femoris tendinopathy? Contact Vitalis Physiotherapy now to book in your treatment.